911 Electronic > Transistors > How does Bipolar Transistor operate? – Definition and Tutorial

How does Bipolar Transistor operate? – Definition and Tutorial

Bipolar transistor – three-ended (three electrodes), current-controlled semiconductor electronic component, which has the ability to amplify the signals of direct current and alternating current, so every transistor belongs to the amplifiers family. The amplifier is a device, which can control more power with usage of less power.

If you are a student or simply want to learn how to solve bipolar transistor tasks, please visit this section of our website where you can find a wide variety of electronic tasks.

Bipolar transistor consists of three semiconductor regions with different types of conductivity: N-P-N or P-N-P. In this example, two p-n junction forms (diodes): Base-Emitter (BE) and Base-Collector (BC).

Fig. 1. NPN bipolar transistor symbol and the construction of its junctions 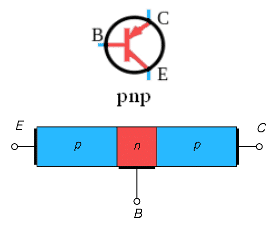 Fig. 2. PNP bipolar transistor symbol and the construction of its junctions 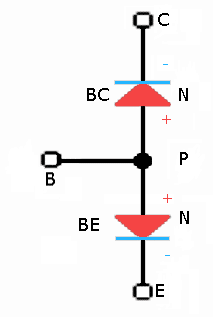 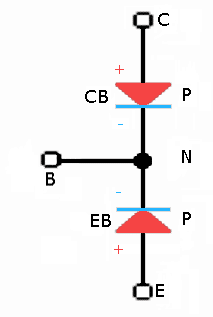 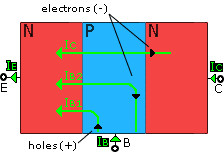 Main feature of bipolar transistors is the possibility to control a high current with usage of small one. Depending on its operation point, transistor might be in four modes of operation: 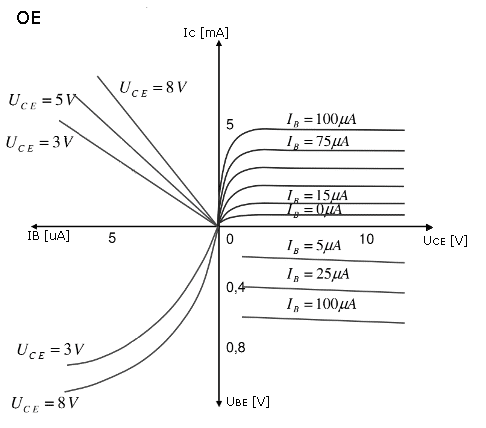 Fig. 6. Family of current-voltage characteristics of the bipolar transistor (OE) 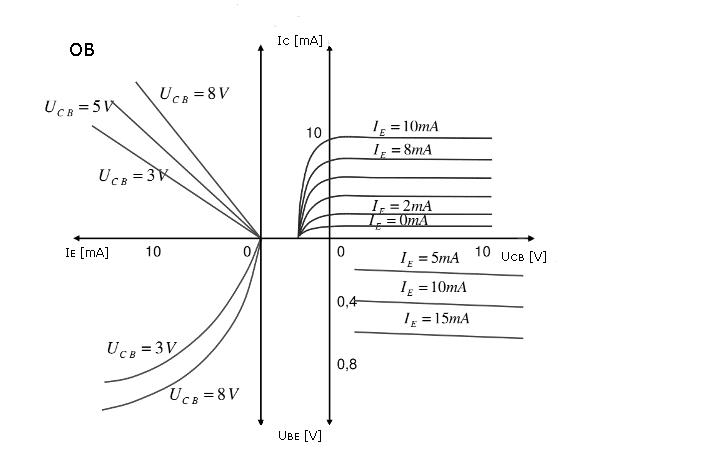 Fig. 7. Family of current-voltage characteristics of the bipolar transistor (OB)

These regions of the transistor are commonly used according to need for example:

The system of common collector

Amplified voltage of the input signal is put between the base and collector of the transistor, whereas the signal after amplification is received between collector and emitter. Voltage amplification of this circuit is close to unity, so the output of the amplifier receives “repeated” voltage from the input hence the second commonly used name of this amplifiers – emitter. 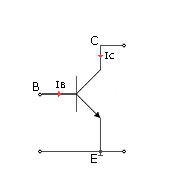 The system of common base 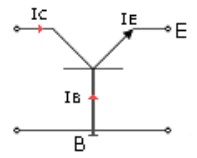 Fig. 9. The scheme of alternative current voltage of amplifier system with common base (OB)

The system of common collector

Amplified voltage of the input signal is put between the base and emitter of the transistor, whereas the signal after amplification is received between the collector and emitter. Emitter electrode is therefore quite “common” for input and output signals – hence the name of the system. 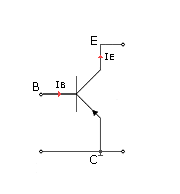 Bipolar transistor as a switch

The ideal transistor switch should change states almost immediately and have a very steep (vertical) transient characteristic and the switching time should equal zero.

There are ways to significantly speed up the operation of the transistor switching process:

The most frequently encountered bias systems of the transistors are presented below: 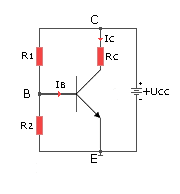 Fig. 11. The system with potentiometric base power 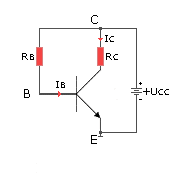 Fig. 12. The system with forced base current 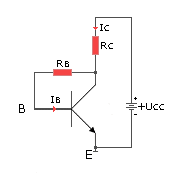 Fig. 13. The system with coupling collector 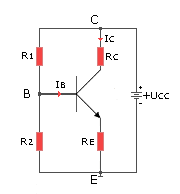 Fig. 14. The system with potentiometric base power and coupling emitter