Thyristor (often called as a Silicon Controlled Rectifier, SCR) – a semiconductor, bistate (on, off) electronic component. Its principle of operation resembles a semiconductor diode or BJT transistor in a switch configuration. However, SCRs are not fully controllable switches, because they can’t be turned off at will. Once they’ve been turned on by a current trigger from a gate terminal, they can’t be turned off by the gate, even after removing its signal. Thyristor will stay in the conducting state until a turn-off condition occurs (reverse bias of the thyristor or its forward current decrease under certain threshold level called ”holding current”). However, there is also thyristor called GTO Thyristor (Gate Turn Off), which can be turned on and off (reverse current) by a gate signal. This component can therefore be called as a  semiconductor diode, that can be turned on.

The first commercially available SCR thyristors appeared on the market in 1956, while the GTO thyristor was invented in 1962 by General Electric.

The thyristor can be divided mainly due to its properties and then by the number of its terminals. A distinction is made between the following four types of thyristors (Fig. 3.):

From aforementioned thyristors, a triode thyristor, widely known as the SCR thyristor, is most commonly used.

The ‘thyristor’ name has traditionally been preserved in a narrow sense, including only a three-terminal switching element operating in only one-way. As you can see in Figure 3, the name of the thyristor has a wider meaning.

SCR thyristor consists of three (or more) junctions, hence the same with four (or more) semiconductor layers differently doped, in the “p-n-p-n” system. It has 3 electrodes attached to it, two of them are connected to the external layers of the component (anode and cathode), and the third electrode to one of the middle layers – the “p-type” layer (gate).

In the Figure 5 below, there is a division of thyristors due to the direction of operation:

Thyristor can simultaneously work only in one of the three following operating states:

SCR thyristor conducts current from the anode to the cathode, similar to the semiconductor diode. If anode is at higher energetic state (positive) than the cathode (negative), the external “p-n” junctions are forward-biased and the “n-p” middle junction is reverse-biased.

In contrast to the BJT transistor, the triggered thyristor still conduct current after cutting off the gate current, which is its unquestionable advantage in some applications, which reduces the total current consumption in the circuit. It loses these properties only after the loss of the load current (below the conduction current value, minimum holding current value) or with the reverse-bias of the electrodes. Then it is necessary to fire the thyristor again.

Figure 7 at them bottom presents a Current-Voltage characteristic of the SCR:

Due to their principle of operation, thyristors are generally used in power systems to control high power with smaller ones. More applications are listed down below: 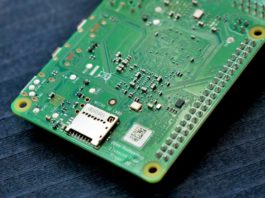 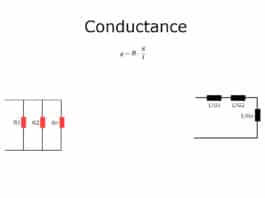 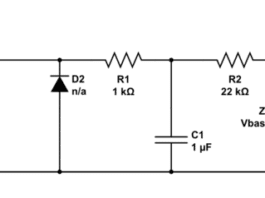 How to automatically discharge capacitor in circuit with switching diode