Home Tutorials How to Update Date and Time of Raspberry Pi With out Internet? 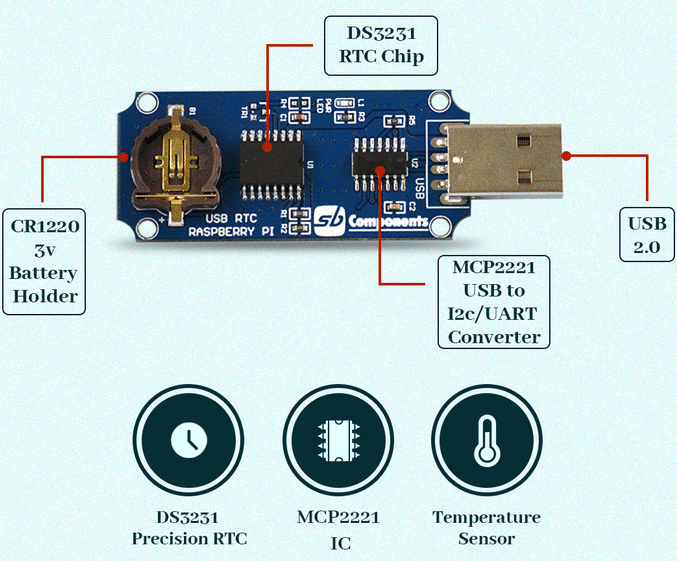 USB RTC: An efficient way to modify the time of your system without using the internet

Most electronic users do not realize that time-keeping of the systems like computers, laptops, or even a small sensor module is essential for the user. In laptops or computers, a user can see the current time, and the time modifies on its own even if the system is off. RTC or Real-Time Clock is the reason for the auto-update of the time in the system. In the scenario of the usage of Raspberry Pi, many users get the problems while modifying the time of the system as there is no module of RTC with the system. USB RTC, a compact yet powerful device developed by SB Components, came into the Kickstarter platform that is getting a tremendous amount of response from the Raspberry Pi Community.

Why do we need USB RTC for our system?

Most people want to understand the necessity of the USB RTC RTC so that they can use this advanced device in their projects. There are products like computers, laptops, GPS, attendance systems, data loggers, etc. that need a timestamp module. USB RTC is a good choice for these advanced technologies, which require a timestamp. The term “Real-Time Clock” refers to an electronic system that allows the user to monitor the passage of time. It is necessary to calculate the time in the system in order to ensure the accuracy of the data. For example, in a temperature sensor, a user will check the temperature at a specific time using a USB RTC. One of the most simple examples is our computer system, which does not require the user to update the time after it has been started. It will upgrade the system, allowing it to provide data in a more efficient manner.

No Need for Internet Connection

One thing that many people do not have the idea about is that Raspberry Pi does not have the inbuilt RTC to measure the time. It needs an internet connection to modify the time which might be a problem for the user who does not have an internet connection. A small coin battery-powered RTC is present in computers or laptops to keep the system’s time even when it is turned off. When a user connects the Raspberry Pi to the internet via Ethernet or WiFi, the time is automatically updated using global NTP (network time protocol) servers. The Raspberry Pi would not be able to change its time if it is not connected to the Internet. Now you connect USB RTC with Raspberry Pi to modify its time which would enhance the efficiency of the project.

An accurate I2C, USB RTC Chip DS3231, runs the USB RTC with extremely high efficiency at a low cost which is attracting people to buy it immediately. Our team did their hard work and research to develop the USB RTC for Raspberry Pi to perform an accurate I2C real-time clock (RTC) with an integrated temperature-compensated crystal oscillator(TCXO) that raised the efficiency of the device. We built USB RTCs with the DS3231 advanced processor for both commercial and industrial temperature ranges, and they come in a 16-pin, 300-mil SO box.

MCP2221 and its effective communication

The MCP2221 is the key feature of the USB RTC system that has captivated users because it improves the product. The USB RTC system has the requirement of a module in USB RTC that can communicate between the Computer’s USB port and UART(Serial) or I2C so that effective communication can take place. MCP2221 is a powerful component in USB RTC that functions as a USB interface chip for converting data transfer protocols between a computer’s USB port and UART (Serial) or I2C. 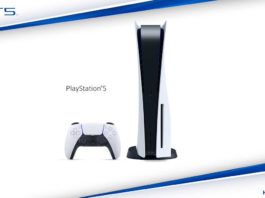 A Guide for Solving the PS56 Black Screen Issue

The Classification of Transistors 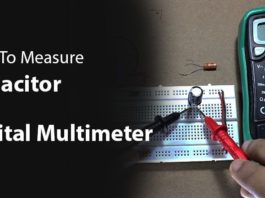 How to Measure Capacitance with A Digital Multimeter