Matter comes in many forms. Under everyday conditions, we find it in the four fundamental states: solid, gas, liquid, and plasma. But many more states are known to exist under more extreme conditions. A new potential state of matter has now been proposed and researchers think it can compete with superconductivity.

Superconductivity is obtained in certain materials at very low temperatures – once they pass the specific temperature threshold they no longer have any electrical resistance.
In superconductors, electrons don’t move singularly, but in pairs and they form a superfluid
(another curious state that moves without losing energy).

As reported in ”Physical Review Letters”, this superfluid state is not the only one developing in the material, other states emerging affect the electrons too. The one observed in this study has been described as an Excitonic state, where the electrons are pushed in curious configurations by competing electric forces. The team showed that laser pulses can induce an excitonic state in the superconducting material. This affects the superconductivity itself.

“Superconductivity is a strange state of matter, in which the pairing of electrons makes them move faster.”, said in a statement senior author Jigang Wang, Ames Laboratory physicist and Iowa State University professor. “One of the big problems we are trying to solve is how different states in a material compete for those electrons, and how to balance competition and cooperation to increase the temperature at which a superconducting state emerges.”

The team was able to study this peculiar phase using a technique known as terahertz spectroscopy. They used laser pulses of less than a trillionth of a second to take a series of snapshots of what’s happening in the material, and were able to track how these electrons were moving.

“The ability to see these real-time dynamics and fluctuations is a way to understanding them better, so that we can create better superconducting electronics and energy-efficient devices.”, said Wang.

As researchers struggle to push superconductivity to higher and higher temperatures (with the goal of reaching room temperature eventually), these competing states might play an important role. Whether they just hinder or can be used to extend the superconductive range, remains to be seen though. 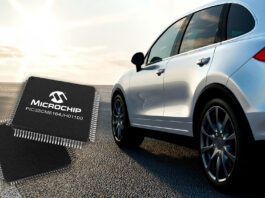 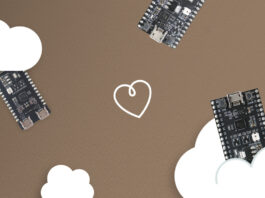