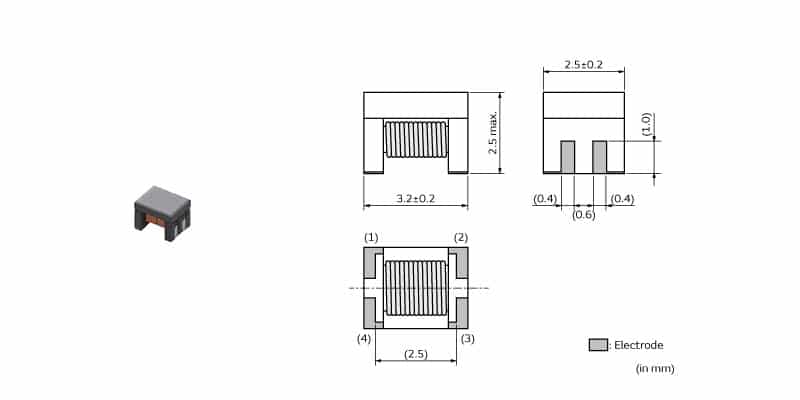 The trend for driving automation leads to increased demand for devices and electronic components that meet the manufacturers’ requirements. The number of electronic circuits and electronic devices in cars has grown very fast, and hence the number of wires to combine everything together. Manufacturers want the wires to be as light as possible and to send data at the highest possible speed. The differential wiring harness serves as data transfer to the on-board computer, audio and video data.

Government administrations have issued rules that say that the cameras in the automated vehicles are need to be the best quality. In order for this amount of data need to be sent, a new interface has been presented called 100Base-T1 Ethernet, which is used to transfer image data from cameras monitoring other devices. In addition, the system also includes an interface called A2B, which is responsible for the transmission of clock signals, power and sound signals as well as data for managing systems, all of which is sent via the UTP-4 standard.

In order to meet the requirements and adapt to the systems, the manufacturer Murata reduced its series of coils chokes called DLW43MH_XK2 with size 4.5 x 3.2 mm to the size of 3.2 x 2.5 mm, which gave the name DLW32MH_XK2 in the 1210 inch standard. The manufacturer claims that plans are to develop and release bundles and other tools necessary for the autonomous car industry.