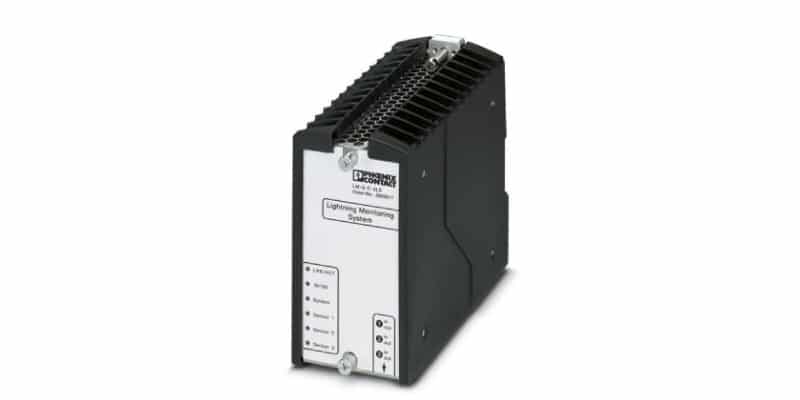 Damage caused by undesirable effects, eg in wind turbines, must be immediately found, otherwise, the systems are exposed to big losses. 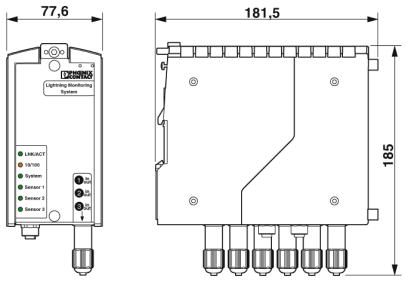 Phoenix Contact introduced a new product model for fault detection and system failure assessment, helps with this kind of problems to solve in wind turbines.

The heart of the detection circuit is a system called LM-S. It is used to check the values of electrical discharge and sends reports to the operating unit.

The LM-S has been designed for limited space places like in the wind turbine blades. The housing of the LM-S system is very small, so designers can install an additional module without problems in existing control cabinets. 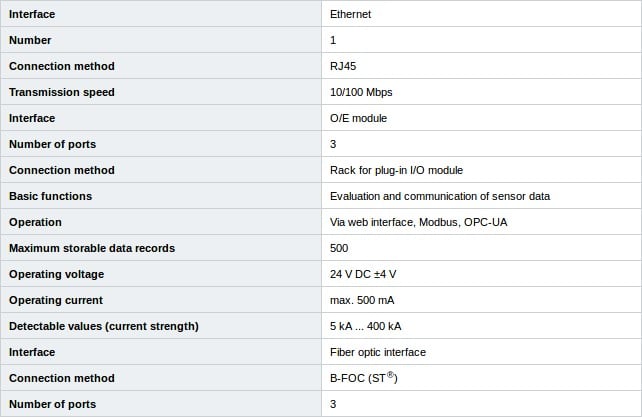 The LM-S is powered by its own power supply, the Quint model, alternative to this can be the uninterruptible power supplies. System stability is ensured by overvoltage protection applied on incoming circuits. The LM-S for communication uses the SHDSL system, and for the correct operation of the system, free clamping clamps are used. Alternative methods for communications are used here like wireless bands such as GSM, Bluetooth or WLAN. The system can also be used in other applications where electrical lightning is required.