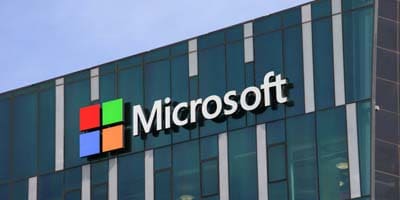 About a month ago, there were a competition organized in which participated two prototypes of quantum computers, one from IBM, while the second one was a product of the University of Maryland. Microsoft, known as the Redmond giant could not give up on so important tech-field and decided to create a team that will build a „real-deal” quantum computer. Team consists of four Physics Professors from all over the World with a leader Todd Holmdahl known from group of artists that produced e.g. Kinect or Xbox.
Fow now, Microsoft didn’t release any further details about this futuristic Project or even quantum computer release date. One thing is certain – it’s a long-term program, and we won’t see it’s final product in the next few years…
Source: https://blogs.microsoft.com/next/2016/11/20/microsoft-doubles-quantum-computing-bet/