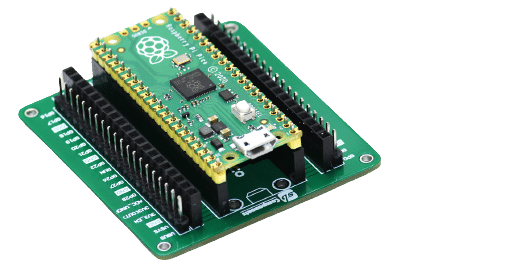 SB Components took care of the design of the Raspberry Pi Pico GPIO Expansion so that more people can use it efficiently. It would be a greater thing for the people who are using Raspberry Pi Pico Board as the GPIO Expansion would provide them a way to connect various modules. It will increase the efficiency of both the users as well as products that would be better for the technology world. Some people spend their time soldering the external modules like sensors to the microcontroller that sometimes become boring for the people. Now a user can easily connect their modules with the Raspberry Pi Pico with any of the HAT or modules in a way that would save their time and make things interesting for them. 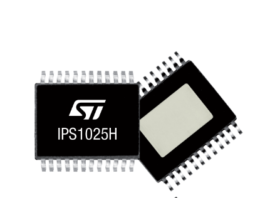 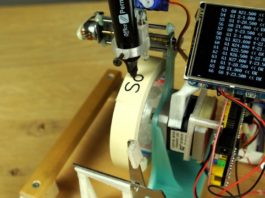 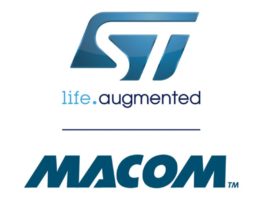