Biodegradable, paper-based Biobatteries have been created 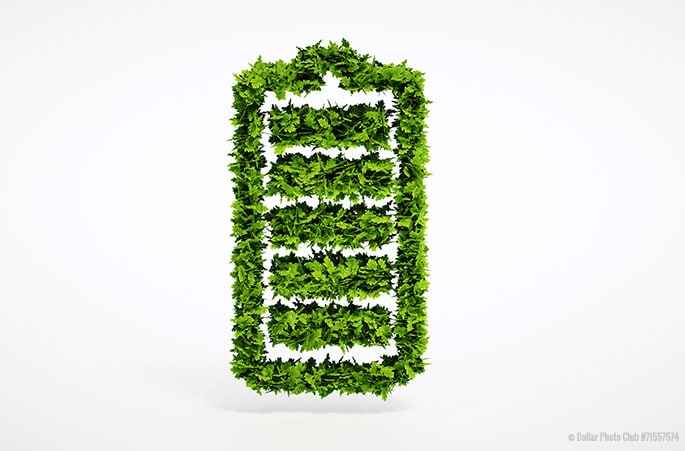 Biodegradable, paper-based Biobatteries have been created

Biodegradable, paper-based biobatteries have been created. They are more efficient than ever.

Researchers at Binghamton University, State University at New York have created a biodegradable, paper-based battery that is more efficient than it was possible before. Over the last few years, amount of the electronic waste has been extremely increasing, so creating new, eco-friendly solutions surely is the way to go. Success of this biobattery could create one more way to stop this phenomenon from expanding even more. New hybrid paper battery exhibits a much better ”power-to-cost” ratio than all previous paper-based microbial batteries. Designs, that were proposed before were not powerful enough, were difficult to produce and scientists weren’t sure if these ”biobatteries” were really biodegradable. However, this one solves all of those problems, scientists say.

Biobattery uses a combination of paper and engineered polymers. Using the poly (amic) acid and poly (pyromellitic dianhydride-p-phenylenediamine) polymers was the key to giving the batteries so-called biodegrading properties. Scientists have tested the degradation process of the battery in water. The result showed that it has biodegraded ”by itself” without the need of other external factors.

These polymer-paper structures are cheap to produce, have light weight and are flexible, which is desired in modern electronics area. The team of scientists said that producing the biobatteries is a fairly straightforward process and that the material allows for further modifications depending on what configuration is desired.