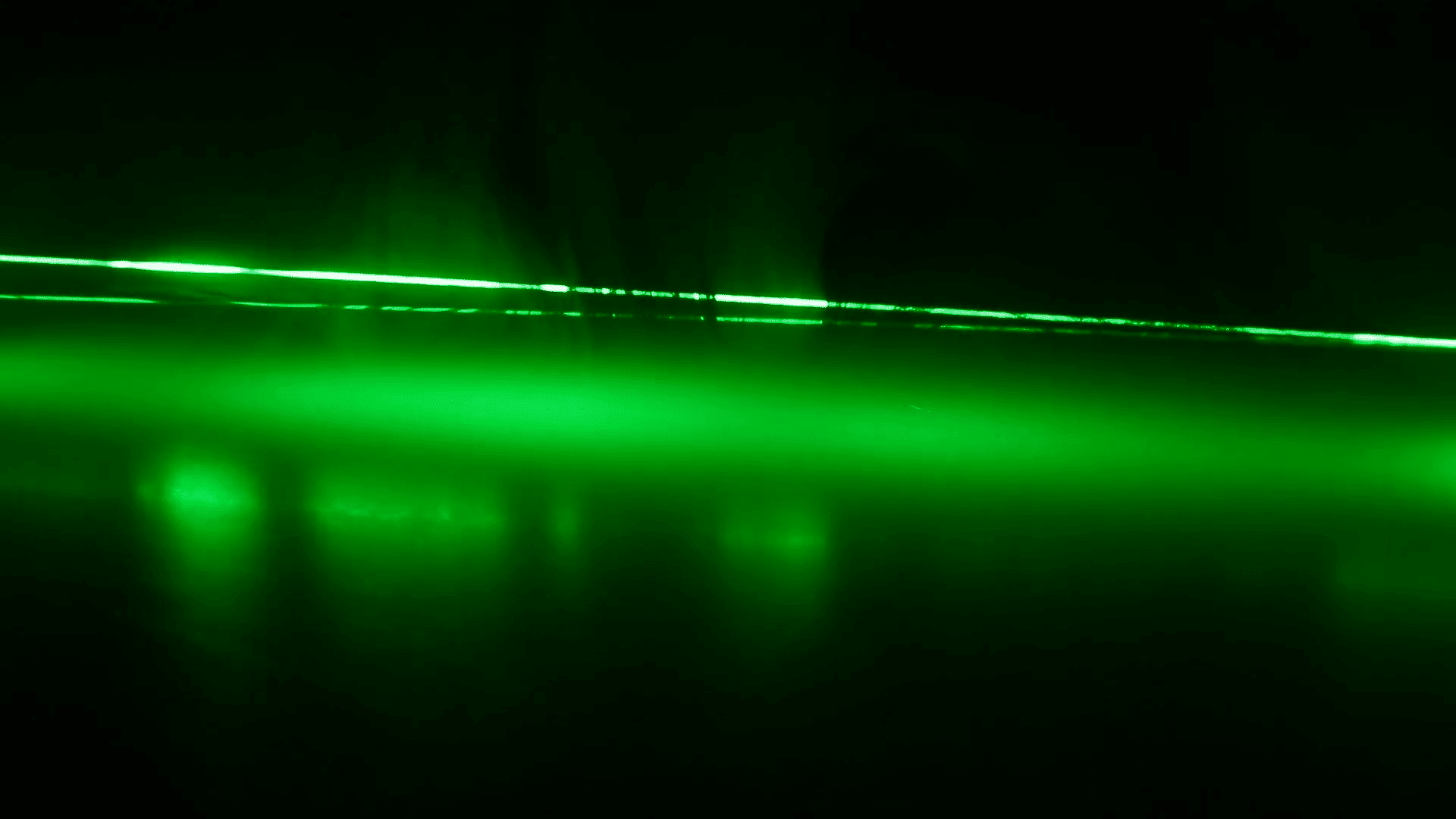 For many years, it has been predicted that operating frequencies within semiconductor lasers stabilise on a timescale of a few nanoseconds and can be changed within a few hundreds of picoseconds (several tenths of nanoseconds). So far, however, no detector was able to measure this and provide accurate results due to the lack of appropriate research methods. The best result has only been obtained in nanoseconds, which was not enough.

Researchers from the University of Leeds, UK in cooperation with L’École Normale Supérieure in Paris, France and the University of Queensland in Brisbane, Australia have now used terahertz frequency, quantum cascade lasers and a technique called ”terahertz time-domain spectroscopy” to understand their stabilizing process (obtaining steady states). This was possible thanks to the development of the so-called “terahertz technology”, which enables a very detailed analysis of how laser’s individual frequencies are selected and at the same time the evolving process of it’s light emission during its operation (TIP: the higher frequency, the shorter the length of the wave and vice versa). In this case, very detailed analysis means the ability to observe laser’s light transition process from multiple colors to a single wavelength that’s desired, in femtosecond-time frames (where one femtosecond is about a billiardth of a second!). Having such knowledge opens the door to new possibilities for obtaining more efficient devices and systems.

Terahertz technology isn’t available to many sectors, but researchers believe its value lies in being able to highlight trends and explain the detailed operation of integrated photonic devices, which are used in complex imaging systems and might be found in the pharmaceutical or electronics sectors. This research is aimed at showing engineers and developers ”where to look” to drive increased performance in their own systems and increase the global competitiveness of the UK’s science and engineering base. They could apply this knowledge about lasers, so they would work in different parts of the electromagnetic spectrum, as the underlying physics will be very similar, researchers say.