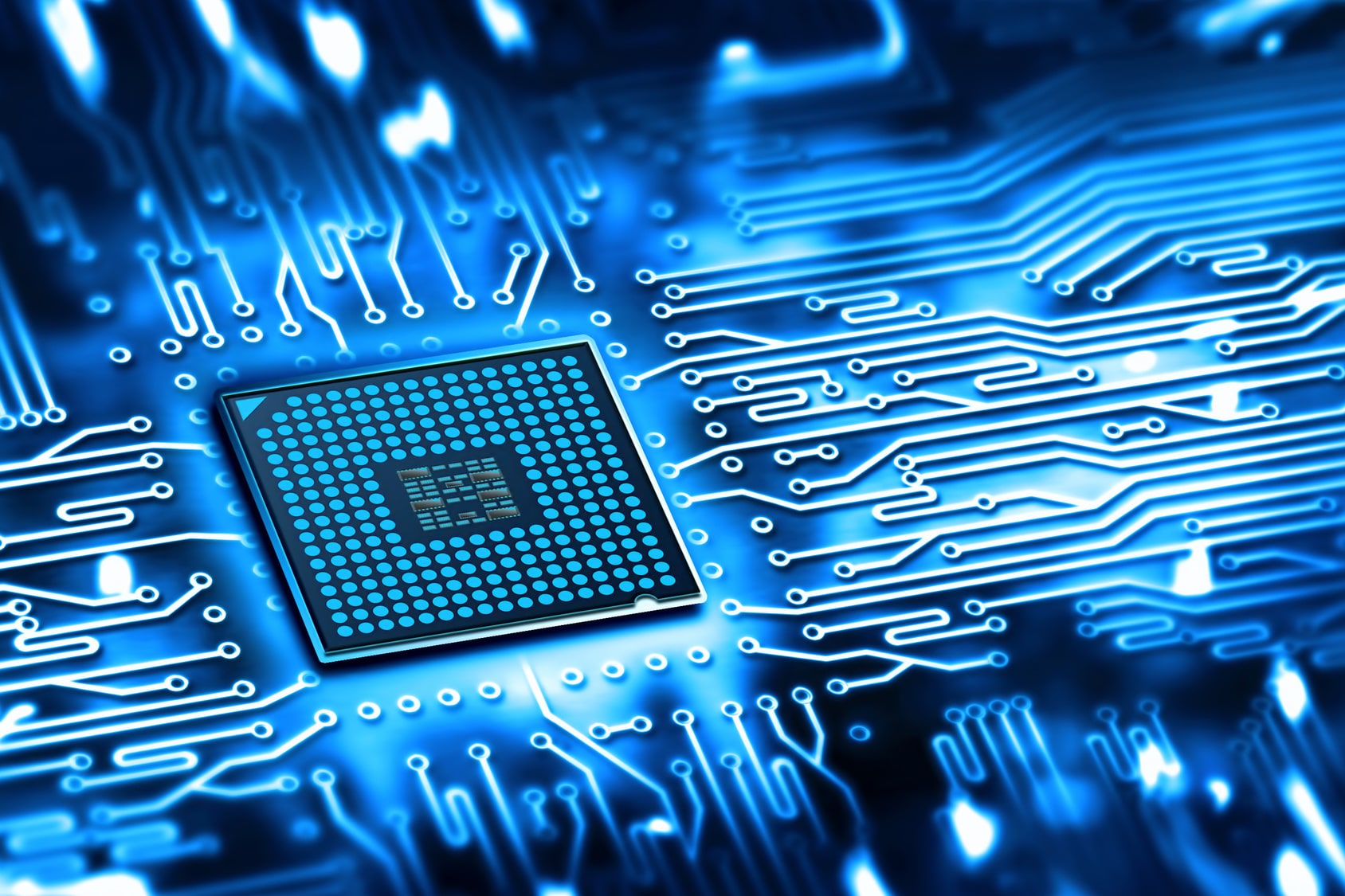 For the first time, engineers from the University of Glasgow have been able to efficiently incorporate high-mobility semiconductor, silicon nanowires onto flexible surfaces (in this case on a paper) to develop high-performance ultra-thin electronic circuits. In order for future electronic devices to integrate flexibility into their design, industry needs to have access to energy-efficient, high-performance electronics which can be produced affordably and over large surface areas. Engineers say, that this new form of contact-printing system may lead modern, bendable electronics to a whole new level – allow manufacturers for reliable creation of flexible circuits with a high degree of reproducibility, which is a very important step towards creating all kinds of bendable, flexible and twistable modern devices.

This isn’t the first innovation introduced by the team from University of Glasgow’s Bendable Electronics and Sensing Technologies. Other ones included solar-powered, flexible ”electronic skin” for use in prosthetics and stretchable health sensors which can monitor e.g. the pH levels of the wearer’s sweat.

Silicon nanowire (SiNW) is a type of nanowire most often obtained from a silicon precursor by etching of a solid material or through catalyzed growth from a vapor or liquid phase. Initial synthesis is often accompanied by thermal oxidation steps to yield structures of accurately tailored size and shape of its surface. They have unique properties that are not seen in bulk (three-dimensional) silicon materials and are the current subject of research across many disciplines and applications. The reason that SiNWs are considered as one of the most important one-dimensional materials is they could have a function as building blocks for nanoscale electronics assembled without the need for complex and costly fabrication facilities. Silicon nanowires are frequently studied towards applications including photovoltaics, nanowire batteries, thermoelectrics and non-volatile memory.

In the manufacturing process of semiconductor nanowires from both silicon and zinc oxide, engineers discovered that they could produce uniform silicon nanowires which aligned in the same direction, as opposed to the more random, tree-branch-like arrangement produced by a similar process for zinc oxide. Since electronic devices run faster when electrons can run in straight lines uninterrupted, silicon nanowires were best suited to use on flexible surfaces.