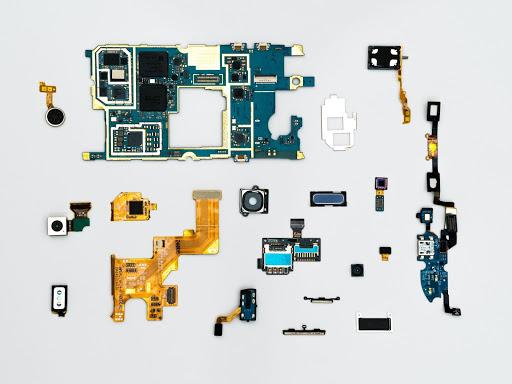 Making a robot from scratch is still a big deal for a lot of people out there. Most of us have seen robots in movies or books, some tech-junkies get inspired from that and develop their own robots. Nick Baddorf is a US-based teenager, who came up with the dedication and hard work to develop his own robot. Let’s applaud the tremendous effort of Nick Baddorf, and to appreciate his efforts more, The Magpi Magazine put himself into his magazine. We know you are excited about getting the insights of the project and the creator. So let’s start!!!

Inspiration of the robots

Nick Baddorf, like any other teenager, got so excited about the technologies and machines. Machines always fascinate him which inspired him to go forward and learn more about the technology. It helped him to develop his own robot that is not only powerful but also efficient. In an interview with The Magpi Magazine, Nick Baddorf talked about his experience with the development of robots.

“I have always loved robots,” Nick tells us. “Building my own autonomous robot has been a goal for me, as long as I can remember. I also wanted to make my robot useful. I am always making things but then end up taking them apart the next week because they didn’t end up being useful. I challenged myself to make this robot useful, and help carry out tasks around the house.” – Nick Baddorf

Nick Baddorf revealed that the project started from a small project several years ago but with the time and constant learning, it evolved into something big. “It started as a tiny remote-controlled self-balancing robot,” says Nick. “Now it is a big robot that navigates around the house!”

Design of the robot

One of the most important things about this robot is the design, which attracts the attention of the people. Nick’s robot is built on a simple design with mainly two sections; the base and the head. “The base consists of a lidar laser scanner, Raspberry Pi, and Teensy,” he reveals. “The lidar scanner, which is mounted on a small auto-levelling platform, sends its range data to Raspberry Pi. The [latter] is the brain which takes the lidar data and streams it over to a master computer for processing. Raspberry Pi also sends drive messages to Teensy, which handles motor control.”

Components of the robot

Nick wanted to build a robot that would be able to process the codes easily so that it would perform the task in a smooth manner. A powerful computing system is required to build a hi-tech system to fulfil the commandments of the user. In the head of the robot, Nick has positioned a second Raspberry Pi, an Arduino, and a camera. “Similarly to the base, Raspberry Pi streams the camera feed over to the master computer, and sends head movement commands to the Arduino,” he says.

The robot navigates its way around the house by using various systems that Nick has installed, and it knows where it is in a room by using wheel rotations (odometry). Nick elaborates, “This odometry is then combined with the laser data to make a map. On the map, I can specify a point that the robot will drive to, and the robot will make its way there, while avoiding obstacles.”

The biggest obstacle was the programming and coding of the robot on which the machine will run. Nick did not want to hand over the part of programming to another person just because he does not know the programming. It did not stop him, and he started learning the basics of codes so that he can run the system by himself. Before Nick’s robot was born, he had to learn a lot of technical coding, as well as languages and systems like Python, C, HTML, and OpenCV. The most difficult aspect was learning the Robot Operating System (ROS).

“It took a lot of reading and studying to set up the robot. Once I was motivated enough to put in the time to really learn ROS, everything fell into place.” – Nick Baddorf

Future of the project

How many individuals wanted to know about the future of this robot as it has already provided a great inspiration for all the tech-people. Nick said his robot is still an ongoing project and still has the space to install new features and hardware. “I have added many things to the initial design, like tilting laser scanners, tilting cameras, a rotating head, and even the temporary four-wheel drive base.” he said

He is working on making the robot to perform the moments in the house while carrying things. It would be so amazing that a robot would carry things and provide a smooth moment in the house. He is constantly learning new things and planning ideas like “including new motors, making the robot self-balancing, Raspberry Pi 4s, and a big battery so that the robot can completely navigate on its own.”

Nick has so much motivation in his life because of which he is constantly learning programming and hardware to increase the efficiency of the robot. “I asked for feedback recently from my engineer friend who encouraged me to focus on getting the core of the robot working well and stop adding extraneous features. A combination of his help, along with many others, have helped make this robot work!” 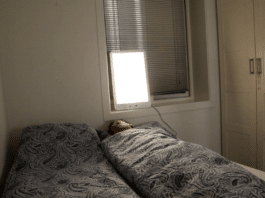 Zom-B-Gone! is an artificial sunrise lamp to combat morning grumpiness 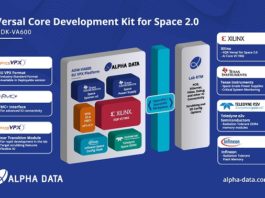